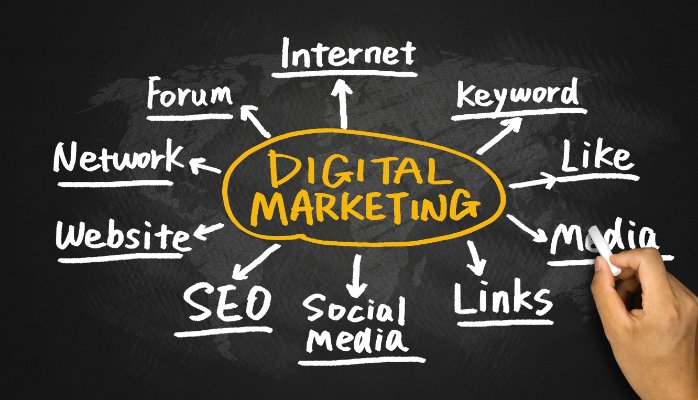 How the Rugby World Cup Contributed to Rugby Football Union

Yes! This is perhaps one of the most interesting finding as according to the union 600,000 users registered for Rugby World Cup. Similarly, about 400,000 heard more news while 280,000 were somehow new to the Rugby Football Union.

The Surge in the Popularity of Online Videos

Google suggests that online videos are the new popular trend among people to learn. Research suggests that people prefer online videos to learn rather than reading to learn. A study conducted in partnership with Ipsos Connect UK found out that 83% of the people who are under the age of 35 were of the opinion that they can find a video on any topic they want to know and learn about. Similarly, another interesting revelation was that 59% people rely on YouTube to learn something new.

However, the more interesting aspects that the study found out was that the most trending skills that people opted to learn on online videos include fixing a product(29%), installation of new product(24%), cooking instructions(23%) and make-up application(20%).

The Cyber Monday is all set to outperform Black Friday sales as these are likely to experience a boost of90% according to Rakuten Marketing. Other significant findings also include that the top Christmas gifts are from the British brands as a result of which the international sales rise in the Christmas and New Year season. Similarly, people usually engage as much as 4 times with an advertisement over the Black Friday weekend before heading for the purchase.

This is another piece of stunning information uncovered by Rhythm One and suggests that as much as 72% of Christmas shoppers in the U.S.A in the year 2015 will make use of smart phones for the shopping purpose. Other findings suggest that 60% of shoppers who will use smart phone for Christmas purchase are within the age bracket of 18-34.

Ad Blocking is on the Rise

According to Internet Advertising Bureau UK ad blocking is on the rise. However, it also lays forward certain interesting statistics such as ad blocking is more common among men than women. While the blockage rate was 23% in men it was 13% in women. Similarly, the tendency to block ads decrease with the passage of time and while it was 35% in the people who are within the age bracket of 18-24 years it was 13% among the people who are above the age of 55.

Regarding the intention to block ads the survey suggests that 40% were of the opinion that their motivation is not to block all ads.

Fraudulent Mails Have Adverse Impact on Genuine Ones

Research suggests that once people receive a fraudulent mail of a certain brand they are less likely to believe even the legitimate ones from the brand.

Another research from Bronto suggests that retailers may increase their revenue by providing e-receipts. While other findings suggest that 41% of those who shop online rarely or never receive an e-receipt similarly, 63% of the consumers shop online from the comfort of their room while 14% shop from their bed.

These are among the few most interesting digital marketing statistics that can actually help you know the preferences of the consumers.