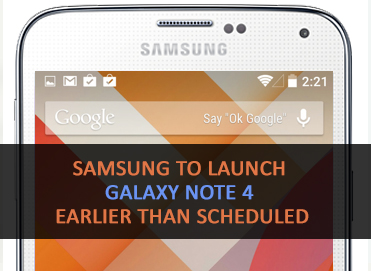 Samsung Electronics has noticed the amazing response and success of Apple’s iPhone 6 and iPhone 6 Plus. There are reports that Apple sold more than 10 million of these devices over the opening weekend. Company could have sold even more, feels CEO Tim Cook, if it could maintain the supplies. Alarmed by this stupendous success and response to iPhone 6, Samsung has planned to release its Galaxy Note 4 phablet earlier than scheduled. Note 4 was planned to be released in October but to counter the positive response that iPhone has received and to wrest its share of the pie, the Korean Electronics giant has decided to introduce it new smartphone a bit earlier than planned.

The smartphones made by Samsung have larger displays than iPhones, a fact that Samsung takes pride in. The company tried to make fun of the screen size of the latest iPhone 6 also even though Apple has increased the display to much larger 5.5 inches this time around. Galaxy Note 4 has a display of 5.7 inches. So it beats iPhone 6 Plus in this regard. The display of iPhone 6 stands at just 4.7 inches. This is not all as the screen of Galaxy Note 4 produces a resolution of Quad HD which is much higher than the resolution of iPhone 6. Note 4 is powered by a very fast 2.7 GHz quad core processor and it runs on the latest Android Kit Kat operating system. Galaxy Note has a rear 16 MP camera that has the feature of optical image stabilization and it can record videos in HD. It has great connectivity features like Wi-Fi, GPS with Glonass, USB 2.0, and Bluetooth V4.1.

With two of the best smartphones selling in the market at the same time, it will be interesting to see which one scores over the 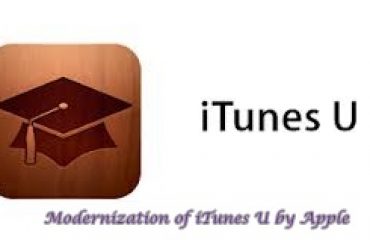 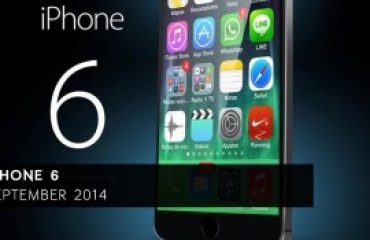